Part of the Body Butters series.

This recipe makes 200g of body butter, and will last for approximately 6 months. See the interactive formula to customise this recipe. 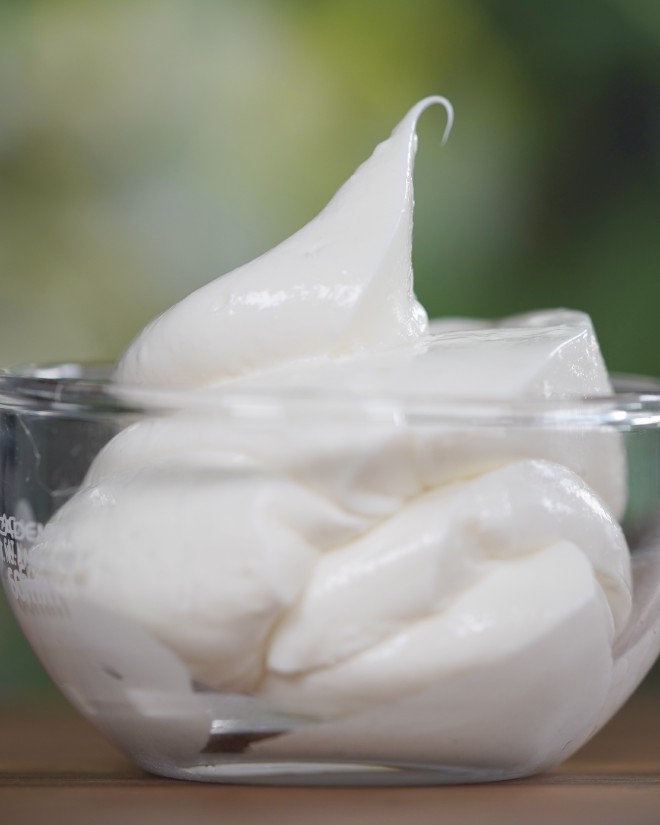 If you’re a fan of the simplicity of natural body butters, then you might consider water, gums, preservatives, fatty alcohols and emulsifiers unwelcome additions to a body butter. Afterall, why needlessly complicated things? An emulsified body butter’s appeal lies not in its ever-expanding ingredient list, but rather how those late additions provide an undeniably luxurious feeling on the skin.

There’s no denying the rich, thick and signature “heavy” application of body butters isn’t for everyone. In fact, most relegate body butters to the winter months or reserve them only for drier areas of skin. But it’s also true that it’s virtually impossible to get the same intensive moisturisation from a regular cream.

Emulsified body butters are designed to replicate the best parts of body butters, but sand off some of the rough corners when it comes to application. The water is at an extremely low concentration when compared to traditional creams and lotions. 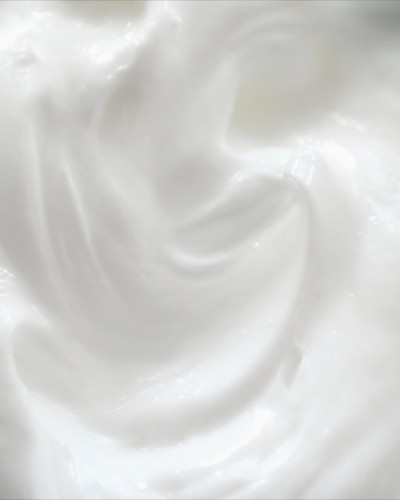 In addition to providing hydration - the water’s primary purpose is as a vehicle to help the skin better absorb all the nutrients in the body butter. Even in their whipped state, body butters will also take a little time to sink into the skin. However, with emulsified body butters, the faster absorption cuts down on the “greasy” feeling you get with anhydrous products. Rather than melting into an oil, it’s application is closer to a cream that’s much more readily absorbed, so very little residue is left on the surface of the skin. 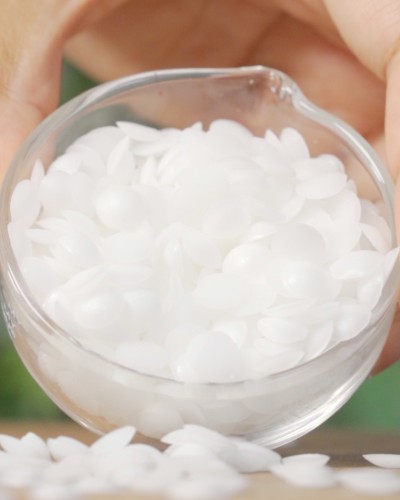 It’s important to know exactly what’s in your skincare so that you can feel confident when applying it.

Below is a brief breakdown on the core elements in this emulsified body butter formula. This is a more natural version of my previous DIY The Body Shop’s Body Butter recipe.

Due to the inclusion of water and other water-soluble ingredients, all emulsified body butters require a broad-spectrum preservative

How to make emulsified body butters 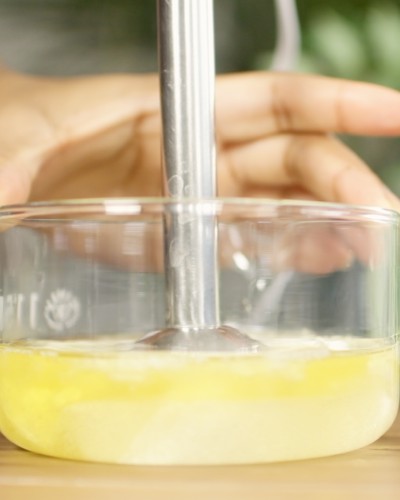 Traditional body butters are “all-in-one” recipes where the ingredients are heated together, then whipped once cooled, see my whipped shea body butter tutorial for more details.

You would think that this would result in vastly different textures but whether emulsified or whipped, body butters retain their signature consistency. The high oil content in emulsified body butter keeps the formula thick and indulgent, and your final body butter will have a velvety soft whipped cream texture. 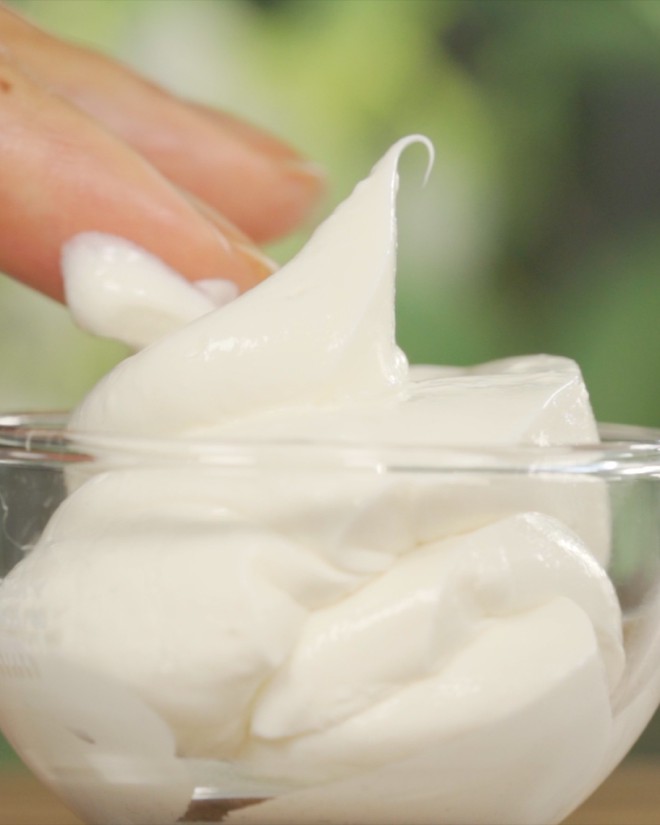 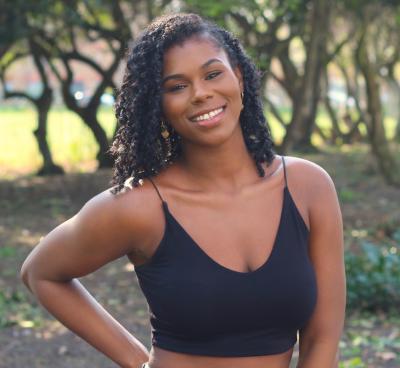